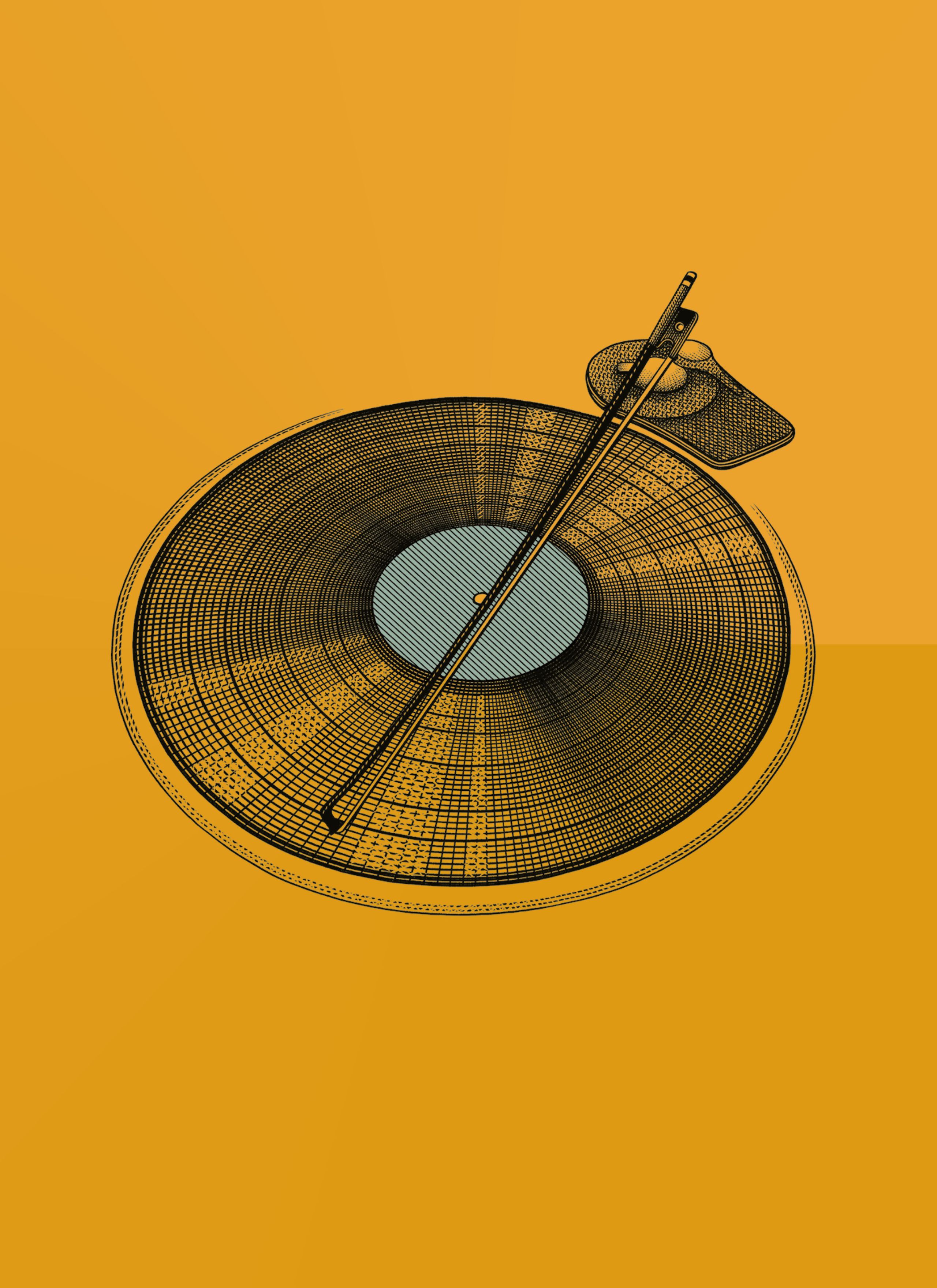 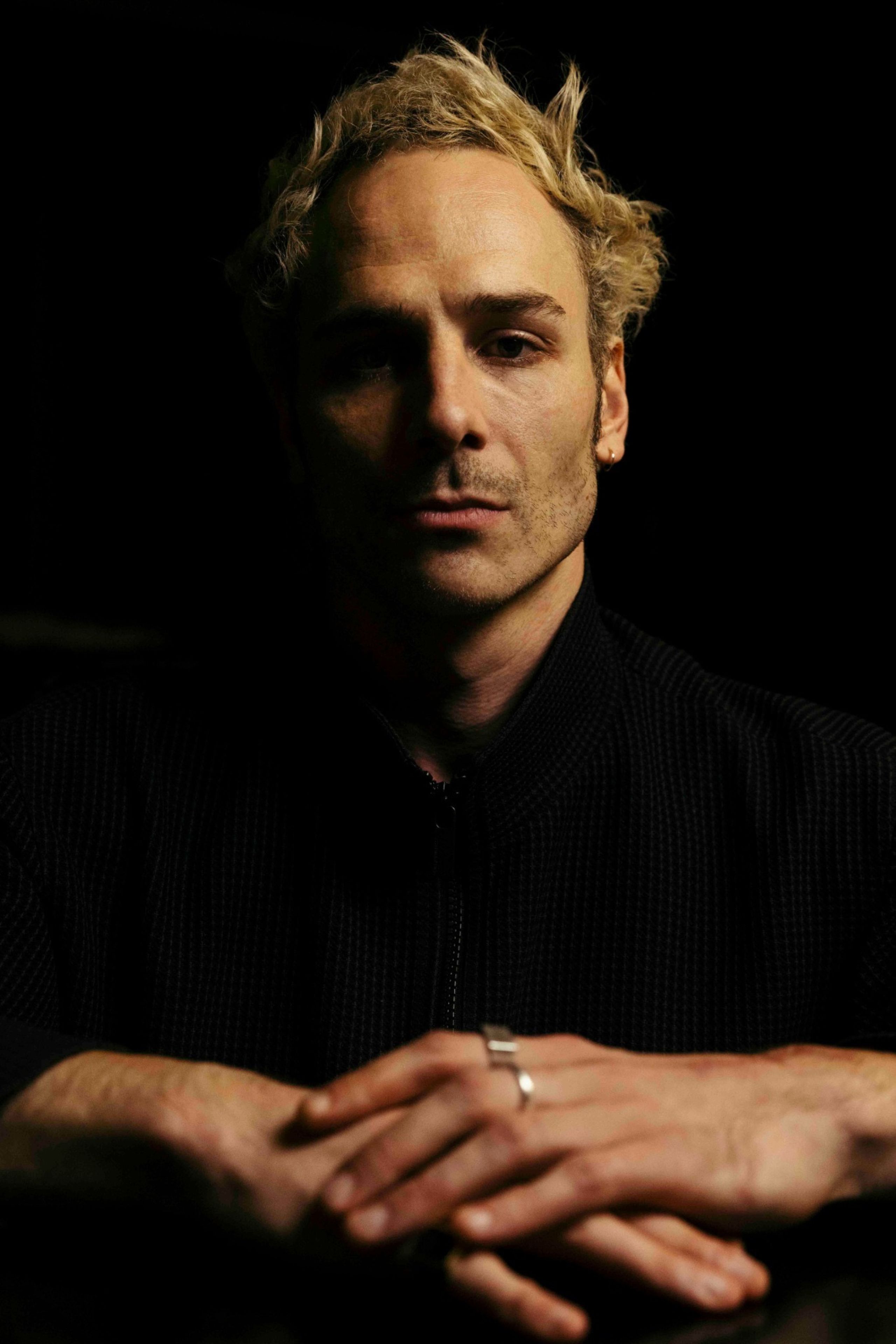 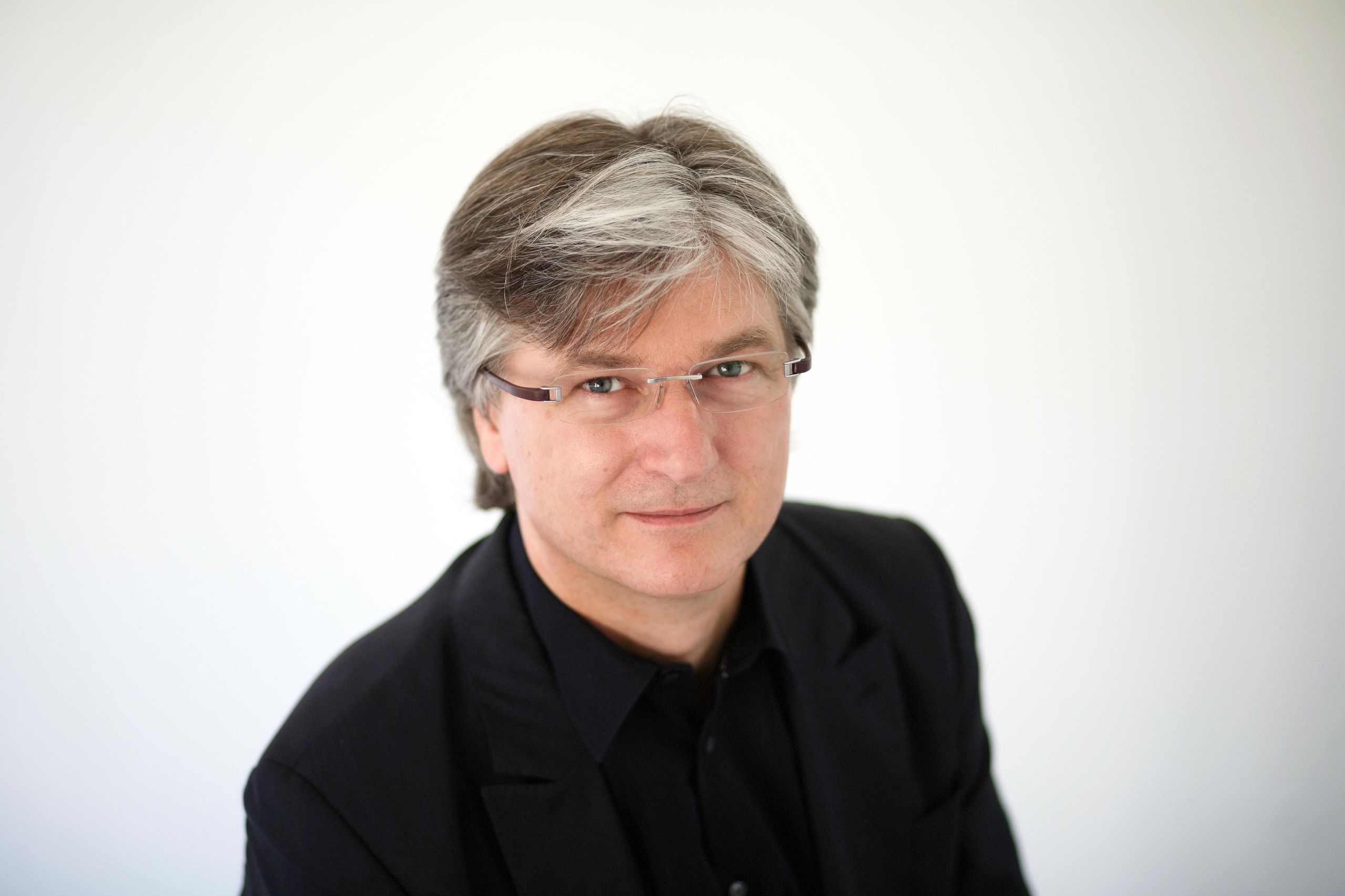 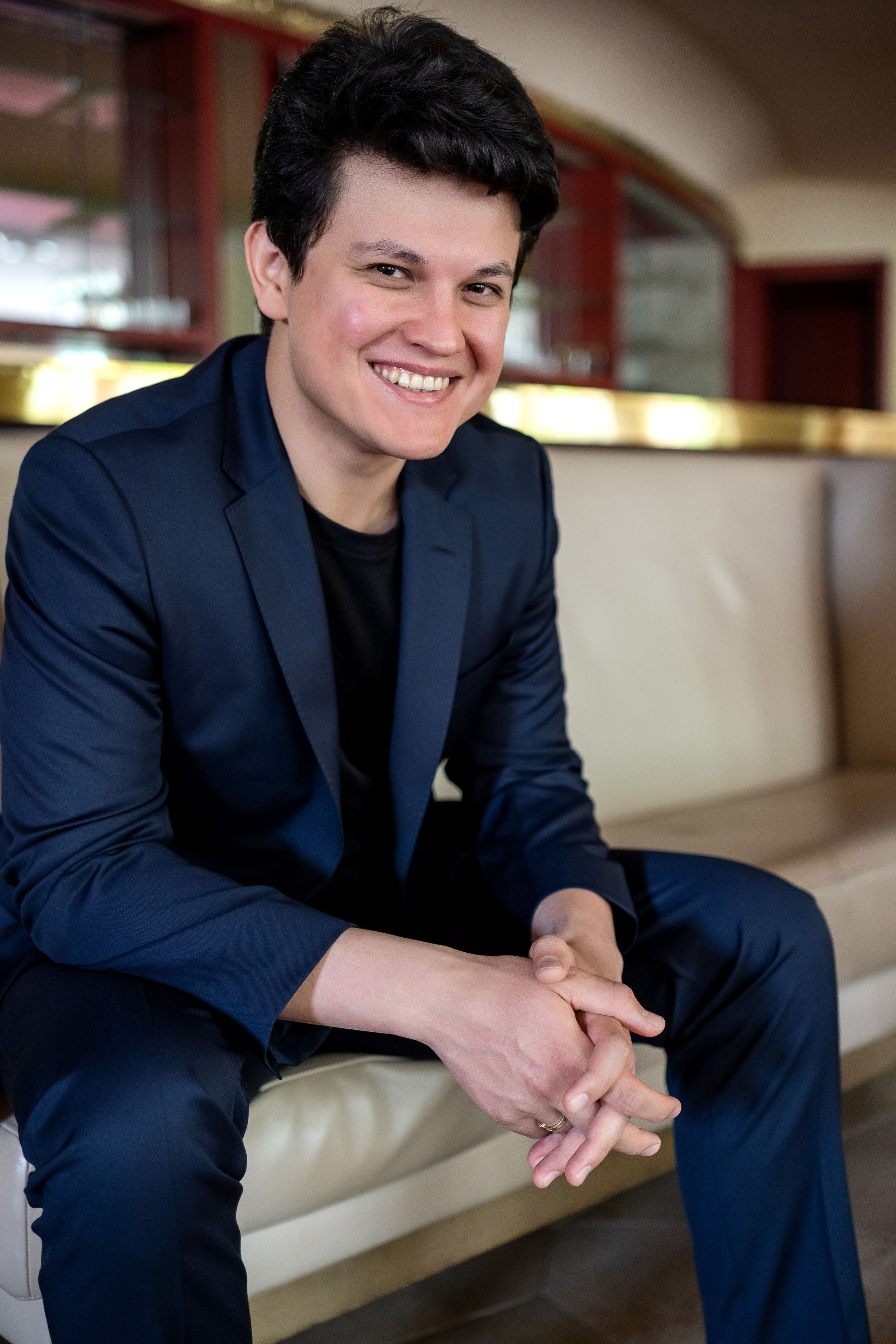 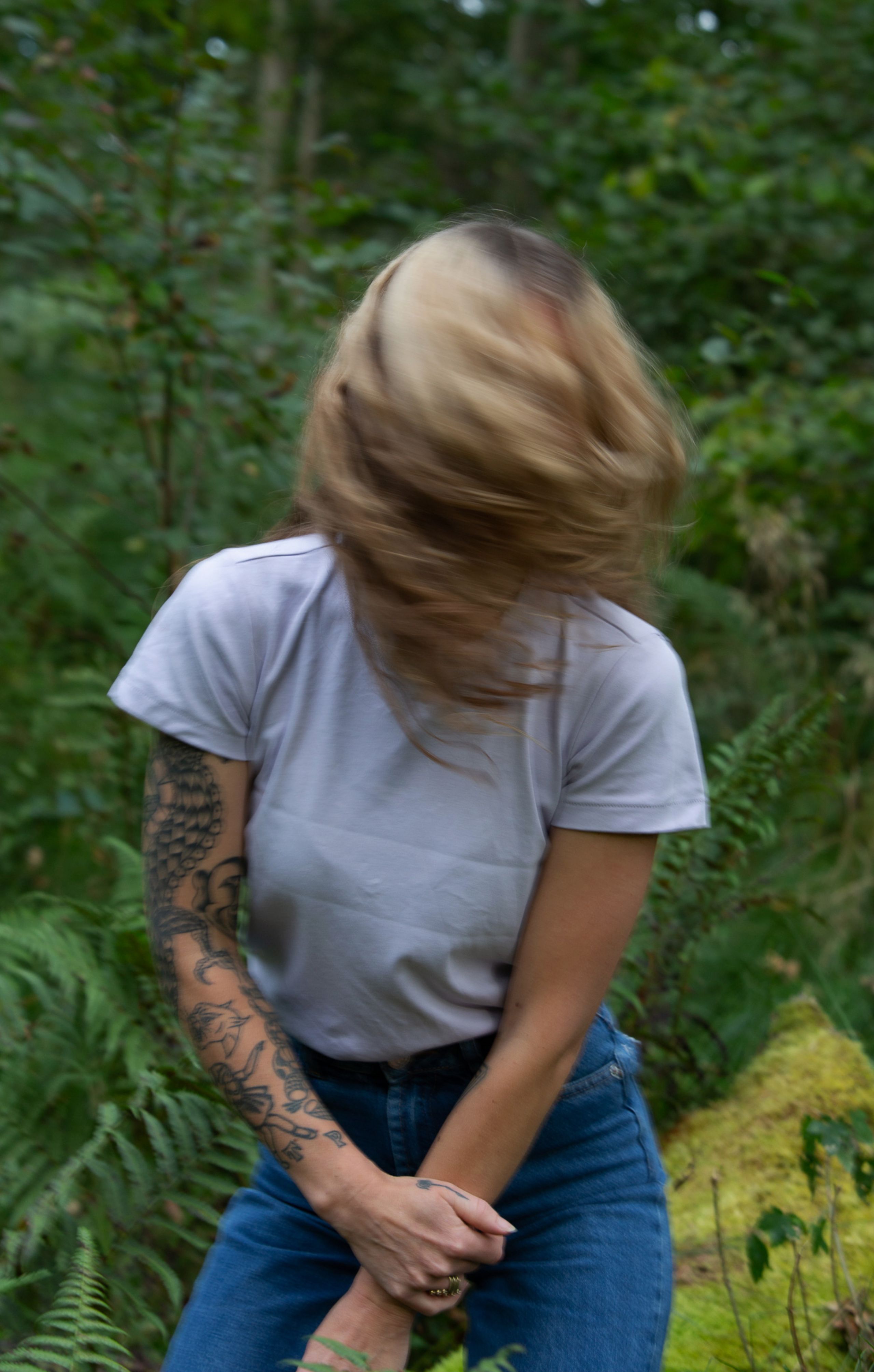 Tickets
Back to calendar

In this season's 'Concert Lounge' concert, the Sinfonieorchester Basel meets the Swiss musician Sam Koechlin. The Basel native, who has lived under the name Sam Himself in his adopted home of New York for over ten years, smilingly describes his musical style as "Fondue Western", as it combines his love of American music such as that of Bruce Springsteen on the one hand and his Swiss side on the other.

Another guest is the German composer and pianist Volker Bertelmann, who has already written compositions for soloists, ensembles and orchestras under his stage name Hauschka. His score for Garth Davis' Oscar-nominated film Lion won an AACTA Award and was nominated for an Academy Award, Golden Globe and BAFTA in 2017.

Also performing in the Concert Lounge: Finnish violinist Pekka Kuusisto, 'Artist in Residence' with the Basel Symphony Orchestra, and guitarist Stephan Schmidt, Director of the Hochschule für Musik FHNW. Michael Künstle will conduct Sam Himself and Aziz Shokhakimov, who already performed with the Sinfonieorchester Basel last season and will conduct the symphony concert 'La Mer' this season.

DJ Timnah Sommerfeldt will play during the breaks and after the concert.

Tickets
Back to calendar