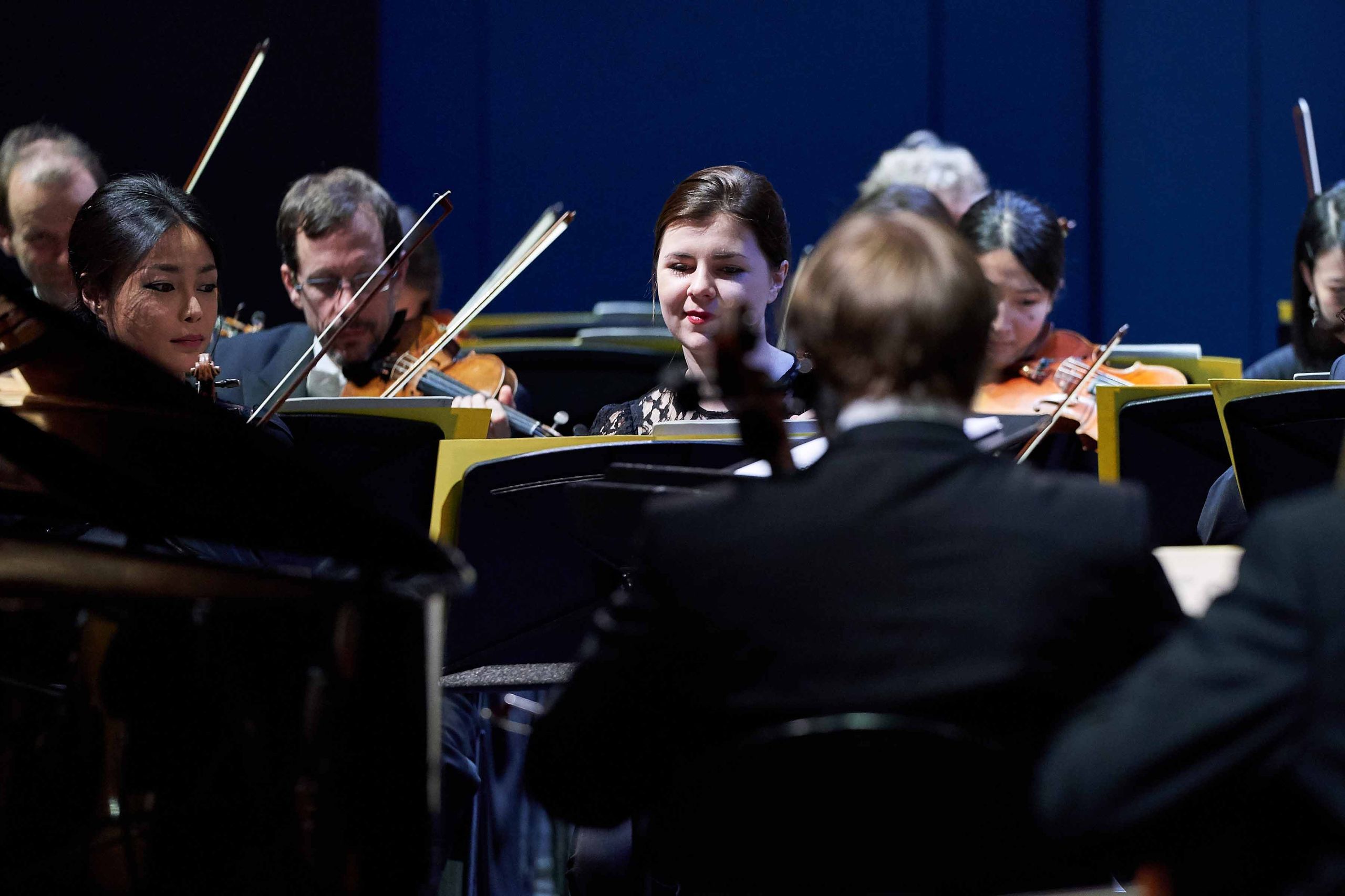 The Sinfonieorchester Basel is one of Switzerland's oldest and most innovative orchestras. With strong roots in northwestern Switzerland, it has an impressive nationwide and international reputation. In its own series of concerts, at Theater Basel and on tour in Switzerland and abroad, it never fails to demonstrate its refined, sophisticated sound quality. The renowned American conductor and pianist Dennis Russell Davies headed the orchestra as its principal conductor from 2009-2016. British-born Ivor Bolton has been designated as principal conductor from the 2016/17 concert season, while the first guest conductor is Michał Nesterowicz from Poland.

From the 2016/17 season, the orchestra's main concert venue, the Stadtcasino Basel, will undergo renovations. The project by architects Herzog & De Meuron will include an extension to the Stadtcasino and the incorporation of state-of-the-art technology. During the construction work, which is scheduled to last three seasons, the orchestra will hold its symphony concerts at the Musical Theater Basel, Basel Minster and Theater Basel. The content of the programmes will also make reference to the concert venues. From summer 2019 the symphony concerts will return to their usual home at Stadtcasino Basel.